At the end of 2017, after years of wrestling with lab issues, I decided to let go of film photography. Again. Inconsistent lab results reached critical mass combined with expense and inconvenience.  At the beginning of January, I began the process of selling off my film cameras. I'm not a collector and I hate to see good equipment gathering dust on a shelf. It was tough to let go, especially the Nikon F3. This frame was on the last roll I shot with that camera. 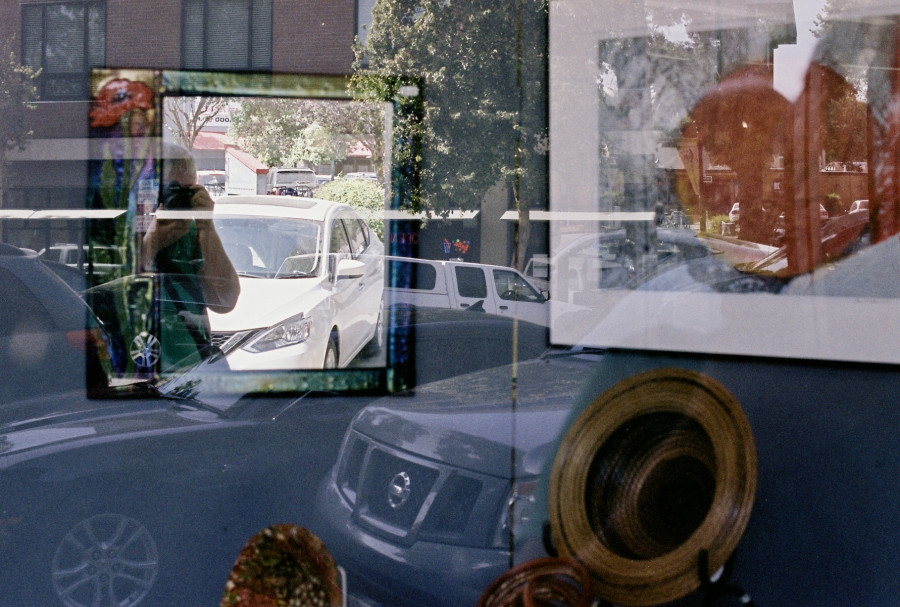