Maybe it's because of the drought years, but I think we've forgotten what it's like to have a normal rain year. It doesn't seem normal. It seems like too much.  You look out the window and think, Oh, it's still raining.  Three hours later, you're doing the same thing. And when it's not raining, it's damned cold. Yeah, we're sick of winter.  And since I'm already having a good whinge, these damned windmills are a blight on the countryside. I wonder if they have even generated enough electricity to recover their construction costs? 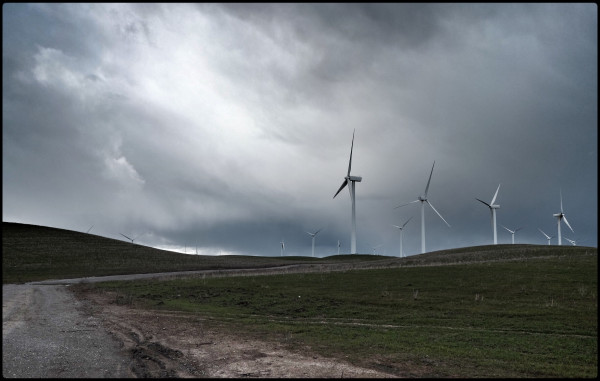