When I first started taking pictures seriously, I was a bit of a camera snob. One of the camera makers I was snobbish about was Minolta. It was my opinion that Minolta was a second string brand. It was a camera that I was sure most people used mostly in Program mode because they couldn't be arsed to learn about aperture and shutter speed and the reasons for various combinations. Minolta's were too common. Since then I've owned a lot of cameras far above Minolta grade and managed a few attitude adjustments. I bought this particular camera because it is small and light but still has a solid feel in your hands. Also, it was cheap. And it's fun and it's simple. Did I mention the batteries last, like, forever? 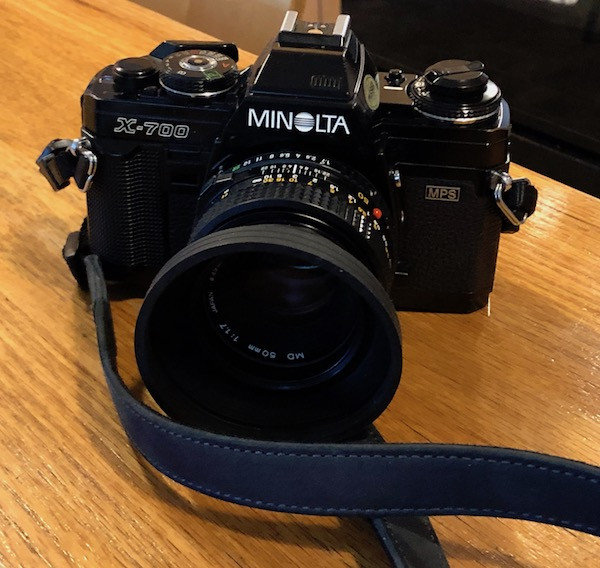